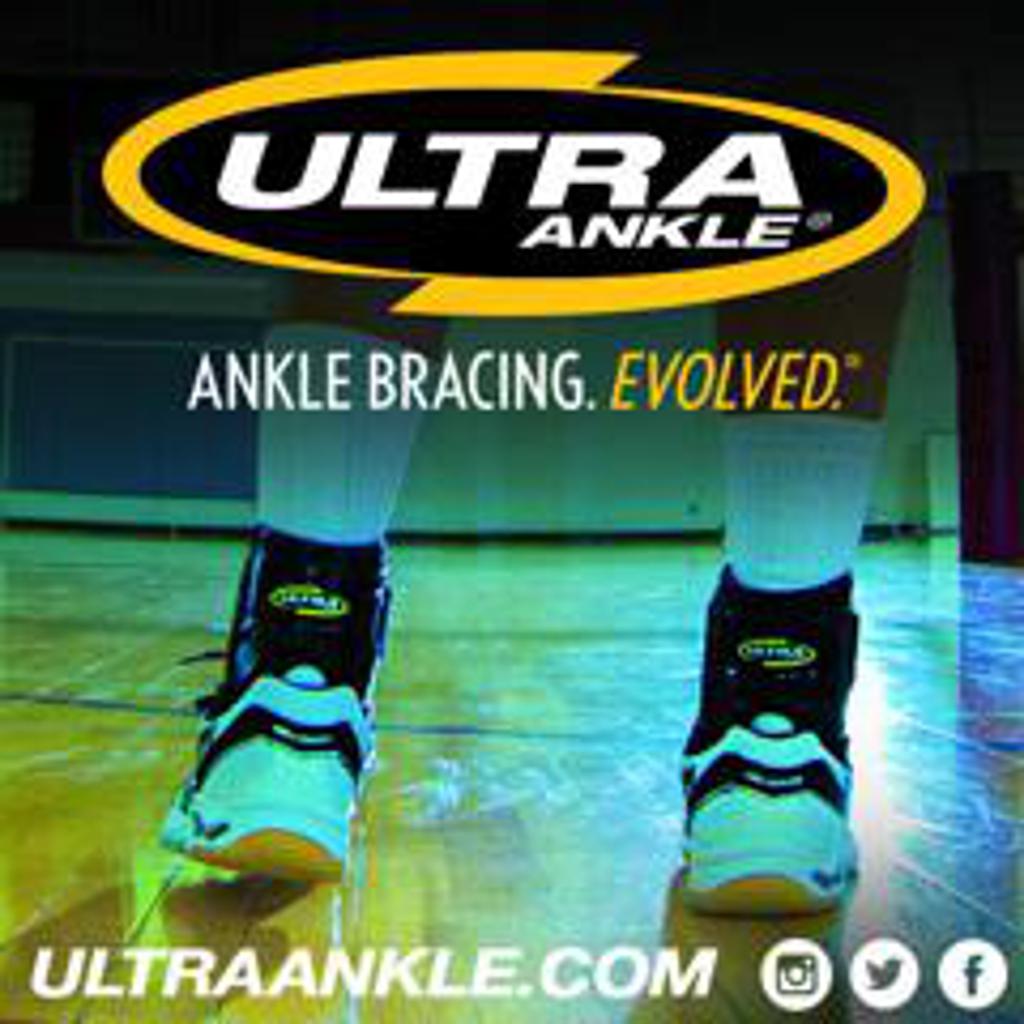 The only volleyball ankle brace built for performance. They're on in seconds. 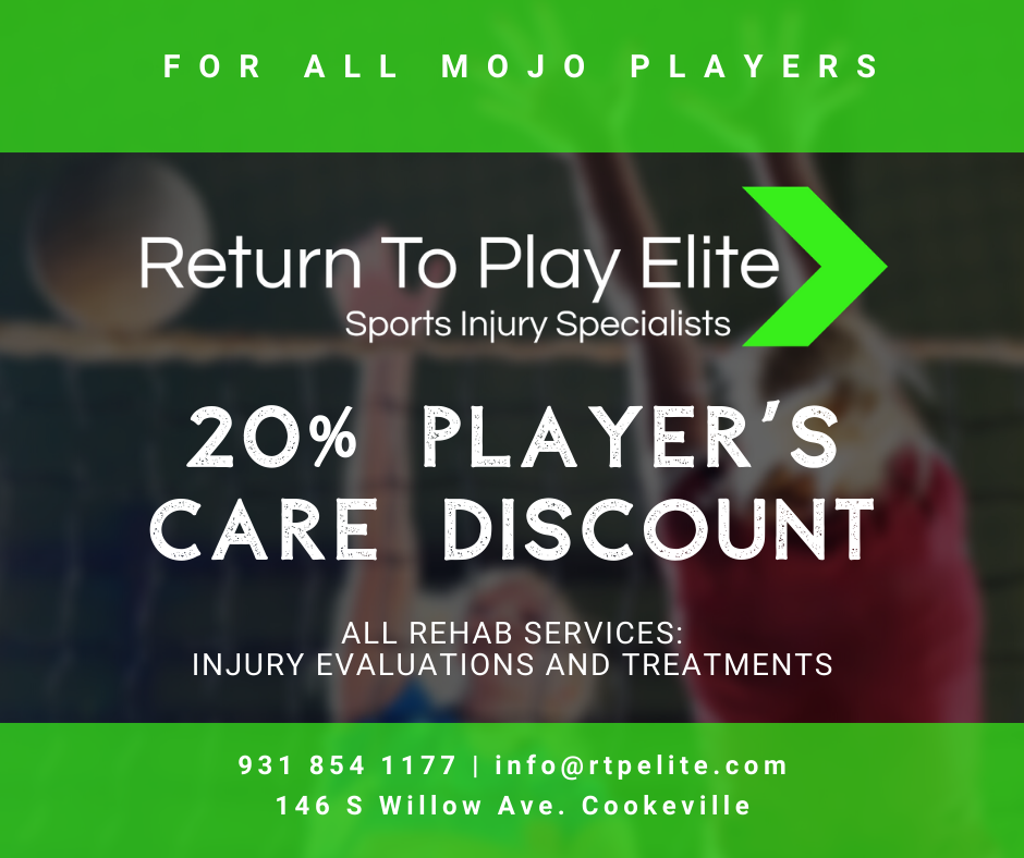 SRVA’s intent is to allow players to tryout with multiple clubs.

A 5-day tryout period will not begin earlier than on the second Saturday in October for age groups 14 and below.

A 5-day tryout period for ages 15 through 18 will not begin prior to the first day after the completion of each state’s high school championship.

A tryout fee no greater than $75 may be collected during these periods.

No player may be allowed to make a greater financial commitment to a club until:

• For 14 and under players, the 6th day after the second Saturday in October. –OR-

• For players age 15 and above, the 6th day after the completion of that state’s high school championship.

Participants should be careful not to violate any high school or collegiate rules that may apply.

It shall not be considered a violation of the tryout policy for a club,

following the beginning of the tryout period and prior to the commitment day,

to provide a player/parent with a statement that the Club is offering the player a spot on a designated team,

or the player is an alternate for a spot on a designated team.

The Club may not withdraw the offer prior to the established commitment day unless the offer is rejected by the player/parent. 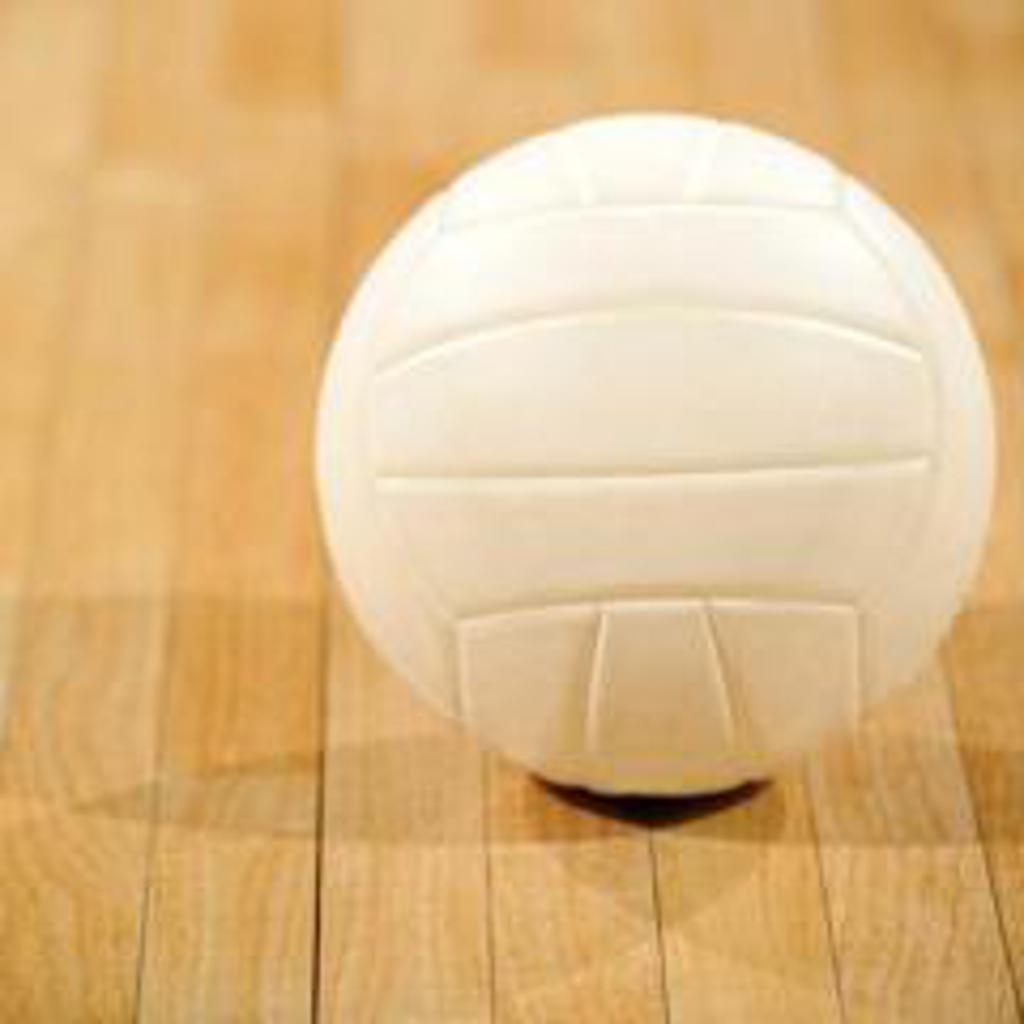